CrossFit Endurance: How to Build a Bigger Engine 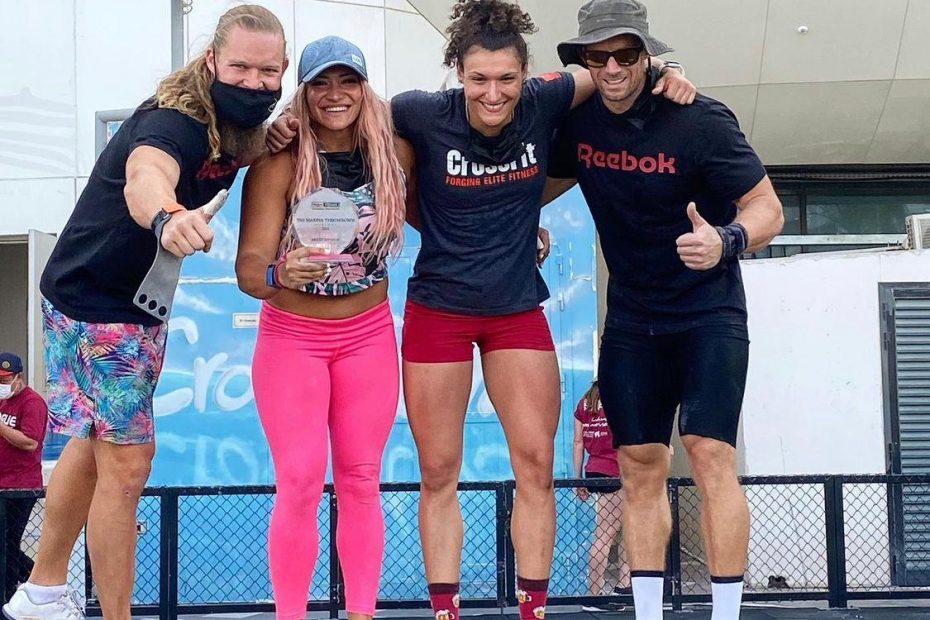 Endurance athletes aim to run, cycle or swim faster and harder for longer. Traditionally, athletes have tried to accomplish this by training more.  More training often leads to more injuries and/or tired legs on the day of the event though.  There is a better way to build a bigger engine, which will have you race ready when you need to be!

Endurance athletes also talk about the necessity of building a strong ‘base’.  This refers to a number of adaptations happening in the body, which includes a stronger heart muscle, thicker capillary webbing and improved performance.  The way to do this, traditionally, is to take between 6 to 12 weeks, to run at a conversational effort over a long distance.

Research has shown, however, that the same adaptations have been seen in athletes in 2 weeks doing High-Intensity Interval Training (HIIT), compared to those building their base the traditional way.

Besides building a base, Brian MacKenzie, has also included strength training for endurance athletes.  This is because a stronger body leads to less injuries, a stronger stride force, a more powerful push-off and speed made easier to accomplish.

Combining a built base with strength work creates a stronger, faster athlete with the ability to go harder for longer.  This is how we effectively build a bigger engine and get people race ready!

Our focus at MVMT CrossFit has been on endurance as suggested by Brian MacKenzie.  This is not only because we believe in this method for building a bigger engine for endurance athletes but also because we have seen incredible results for both endurance athletes and everyone wanting to get healthier, fitter and stronger.

Our members have lost unwanted weight within the first month of training with us.  Our endurance athletes have noticed an improvement in their performance, during their training rides and runs, compared to their training partners that have not included CrossFit in their weekly training regimes.  Lastly, our MVMT CrossFit Team placed 6th in the CrossFit Games Quarter Finals Asia Division, based on our emphasis on building a bigger engine the CrossFit Endurance way.

Come and try out one of our classes.  We know CrossFit can be intimating but the sport really is accessible to ALL ages, abilities and fitness levels. There is something for everyone!